Up or Down? Here’s The Sauce! Altcoin Market Cap Analyis

It is no secret that since May 5th of 2018 the Market Cap has been in decline. Some even declared August price action as the Altcoin Massacre, as many alts lost much of their value in a matter of days. But what’s next for Alts?

The above chart is of the Altcoin Market Cap, excluding BTC, charted on a daily time frame.
Our findings demonstrate a series of two falling wedge formations, cascaded one inside the other. The larger wedge weighs less validity than the internal smaller wedge. Yet both typically signal a break to the upside.
The initial first target from the smaller calls for a 44% increase to the upside from the break of the wedge, for a target of $1.34 Billion. Currently the Altcoin Cap is at $1.04 Billion.

Daily RSI is at 51, hinting that momentum is likely to the upside, yet price action is in a sideways consolidation and currently in a range.
The Direction Movement Index appears in confluence with the stagnation, as the ADX (average directional index), the green histogram, is at a yearly low at 10. The implications of such a low ADX measure means that currently there is no trend. Not to the upside, nor the downside. This should allow for momentum to build in the near future for a new trend to be established. The market is considered to be trending when the ADX measure is above 24.

Analysis of the 4-hour time frame demonstrates a potential inverse head and shoulder formation developing. Currently this formation is incomplete. As the Altcoin Cap needs to rally back up to $1.11 Billion towards the neckline before we can confirm a definitive upwards move to $1.47 Billion for a 31% upwards target from the neckline.

Further analysis of the 4-hour time frame demonstrates clear and definite ranges acting as support and resistance. Two ascending triangle bottoms are highlighted in the previous lower range. With the first one failing, and the latter being successful.
In the current range we observe a failed bull-flag, with a clear resistance at the current range high, as well as a failed ascending triangle.

Volatility and fluidity of the market has been shunned. What was a fluid market that appeared to move freely to the upside in 2017 is behaving more like a traditional market. The case isn’t the lack of volume, as currently daily Altcoin volume exceeds September 2017 volume measures.

The Altcoin market appears to be either maturing or under threat. Maturity in terms of less volatility on higher volume revealing more quantitative trading in control of the space. Quants and algorithms otherwise known as bots capitalize on smaller movements to generate gains, hence boosting volume and taking profits as soon as the the sell trigger is met. This is something prevalent in traditional markets.

The threat comes in the form of a possible ETF approval, and the anticipation of BAKKT. Either of these two investment vehicles has the potential of sending Bitcoin into another bull-run and historically, during aggressive bitcoin run, Altcoins do suffer. In 2017 during the Bitcoin Gold fork era, Altcoins underwent a temporary bear market, and a relative “bottom” for alts was impossible to predict.

To get a deeper understanding of the Altcoin Cap, analyzing the index by itself isn’t enough to draw a clear conclusion. Below are 4 Altcoin charts that have attracted our attention.

There’s one definitive matter of confluence between how the charts are acting in relation to the index. Profit taking and Fibonacci retracement levels.
We’re observing ideal levels of profit taking, with asset pull-backs to the 50% and 61.8% fibo levels- the 2 golden ratios for bullish continuation.
The break to the downside of the 61.8% Fibonacci level stipulates that too much profit has been taken, and that Market Makers are no longer in the trade. A head turn and bullish continuation off that level indicates a mature market experiencing proper pull-backs and ideal profit taking.

A head turn to the upside from the 50% Fibonacci level suggests much bullish momentum. 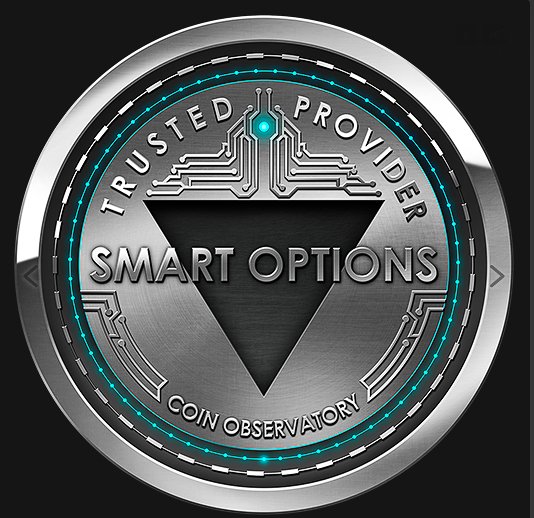